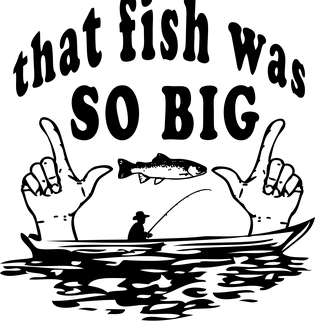 In the early 2000’s, the state in which I live (Tennessee) was consumed by something called Operation Tennessee Waltz. In short, the F.B.I. set up a sting operation to expose a web of graft and corruption involving various state lawmakers.

In one particularly revealing video made available to the local news channels, an F.B.I. agent posing as a wealthy fat cat could be seen sliding stacks of hundred-dollar bills across a desk as the lawmaker on the other side stuffed those bills into his pockets.

Soon thereafter, a reporter and camera crew confronted that lawmaker who refused to admit having done anything wrong. With a straight face, he looked into the camera and vigorously insisted that he wasn’t a villain, but that the villain was, in fact, the F.B.I. He dug in and maintained his bogus position of rightness despite all videographic evidence to the contrary.

He was later convicted and spent 5.5 years in prison.

A normally-wired person has the ability and willingness to do something that runs contrary to human nature. That is, they can admit, though reluctantly at times, to personal faults and flaws of character—things we all possess. That’s called humility. Drama people, on the other hand, are arrogant. They have neither the ability nor willingness to ever admit being wrong about anything. Or if they do, the admission seems insincere and proves itself to be short-lived.

Every now and then, a theme seems to emerge characterizing the stories I hear in my office. Lately, that theme seems to be arrogance. I have so many clients right now trying to figure out how to function in relationships where the other person’s stance is: “I’m right, you’re wrong, end of discussion.” To put it mildly, that’s exasperating, not to mention disheartening, angering, and mentally discombobulating. It can even take a physical toll.

But there’s a lot of arrogance on display in public life as well. This shows up when leaders refuse to own up to personal errors or when opposing political “tribes” take the position: “We’re right and anyone who disagrees with us is stupid or just plain evil.” And if your opponent is stupid or evil, why would you discuss anything with them or even bother to give them the time of day?

When humility is lacking, the following 10 statements would likely characterize that person (or group):